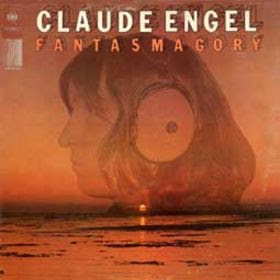 Former guitarist with OMEGA PLUS, MAGMA and DAYDE, Claude ENGEL 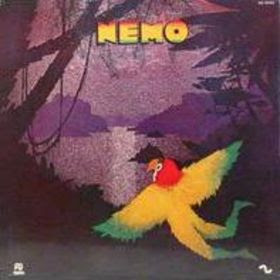 A mix of funk, rock, jazz fusion. Mainly instrumental. Good stuff and features Francois Breant, who later had some success as a solo artist. No CD exists.
Jean-Claude Gaupin "Anatheme" 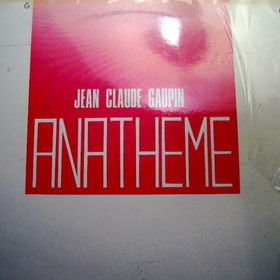 Fairly typical early 1980s era light, sunny and breezy funk fusion. The great exception being the edgy guitar work from Xavier Piton, his one and only venture into recorded music (that I could find anyway). Other than that, it’s the usual sax, Caribbean drums and warm / funky bass that push these harmless cruise ship style instrumental tunes along. Never issued on CD. 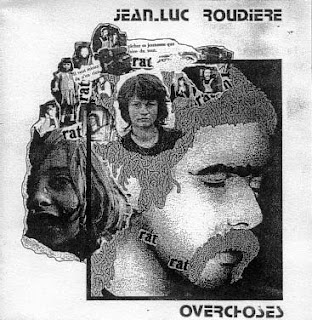 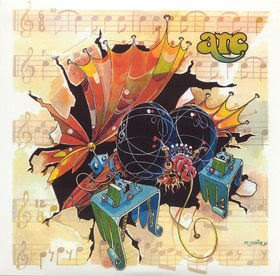 Travelling are a French band playing in the trio format (keyboards, bass, drums). Musically they have links to Soft Machine, Robert Wyatt and ELP. Keyboard player Yves Hasslemann has a fairly varied playing style, incorporating classical, blues and jazz elements. In contrast to Soft Machine's Mike Ratledge, Hasselmann plays piano more frequently, but occasionally fuzz organ can be heard as well. Nice album with some excellent piano and organ playing.
In the mid- to late 60s, free jazz was a prominent feature in the Parisian nightclubs and overall had a strong foothold throughout France. On the vanguard for this movement of jazz was the Futura label. Today the label has attained a mythical stature; 1) because of the consistent high quality music the label produced and 2) the scarcity of the product. In the early 70s, the Futura label expanded its scope to include new and exciting experimental avant rock music which seemed to mesh well with the style of jazz the label portrayed. These albums were designated as the RED series and debuted, naturally enough, with a band called Red Noise.

Perhaps the most accessible of these RED bands was Travelling, a keyboard-based trio that probably represented best what the label was about: Jazz, rock and an experimental inquisitiveness. Their sole album is a combination of the early Canterbury movement circa Soft Machine 2, the continental equivalent in Supersister, piano jazz and avant-garde classical/electronics. In fact, the 18-minute title track has all these elements which include Wyatt-esque vocals (however, here in French), fuzz bass, fuzz organ, piano jazz, complex meters and echoed early synthesizers/machines; a contrast in tight ensemble playing combined with loose free improvisation. The other five shorter tracks are really just the same though more contained within the environment of a small composition. The closer demonstrates a melancholic sadness not displayed elsewhere.

Originals of any Futura album run into the small fortune area. Travelling is no exception and was a staple $600+ LP. Fortunately within the last year 2001, Italian CD label Mellow Records released this so that everyone can hear this gem. KC is a talented Parisian composer and multi-instrumentalist - Les Chants De Maldoror from 2002 is his first album and takes its title from the controversial novel of the Count De Lautreamont. The music itself is completely instrumental!
Partager cet article The Music of Kurt Weil